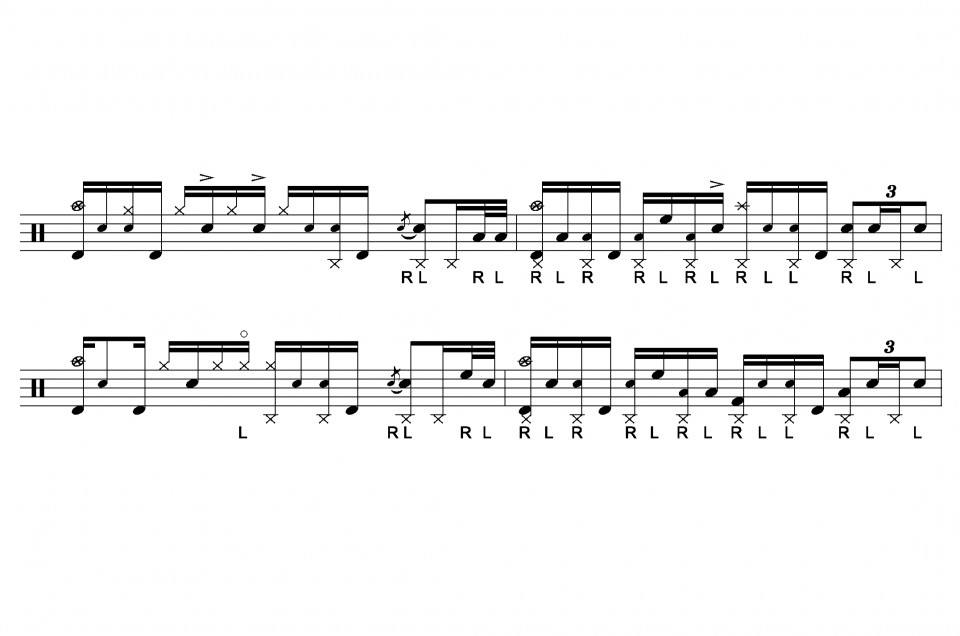 Here’s a transcription of a solo that I played at Mike Johnston’s facility in California a while ago. The transcription is really accurate and quite new so I wanted to share it with you.
The thing is that in the video you don’t hear a solo – instead it seems like I am playing along to a track. But it was a solo when I played it….believe me…I was there when it happened.
The music was added later by a friend of mine by the name of Mark Smith who just did that because he felt inspired by what I played 🙂
Harald Wester who is another friend of mine made the transcription. I hope you dig it!